A.R.M. Self Defense was developed with the aim of arming the everyday man and woman with the right knowledge and education to personal safety, not only in the physical, but also psychologically.
We believe that the final outcome for a threat and altercation of any kind must the the eventual well-being and safety of one-self and loved ones. It is therefore of the utmost importance that everyone be educated in the aspect of self protection and we do this through our methodology of the acronym “ARM” which means “Avoid”, “Respond” & “Minimize” 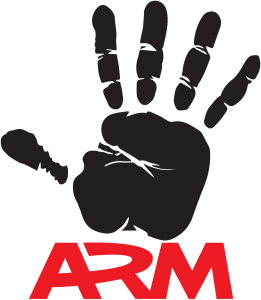 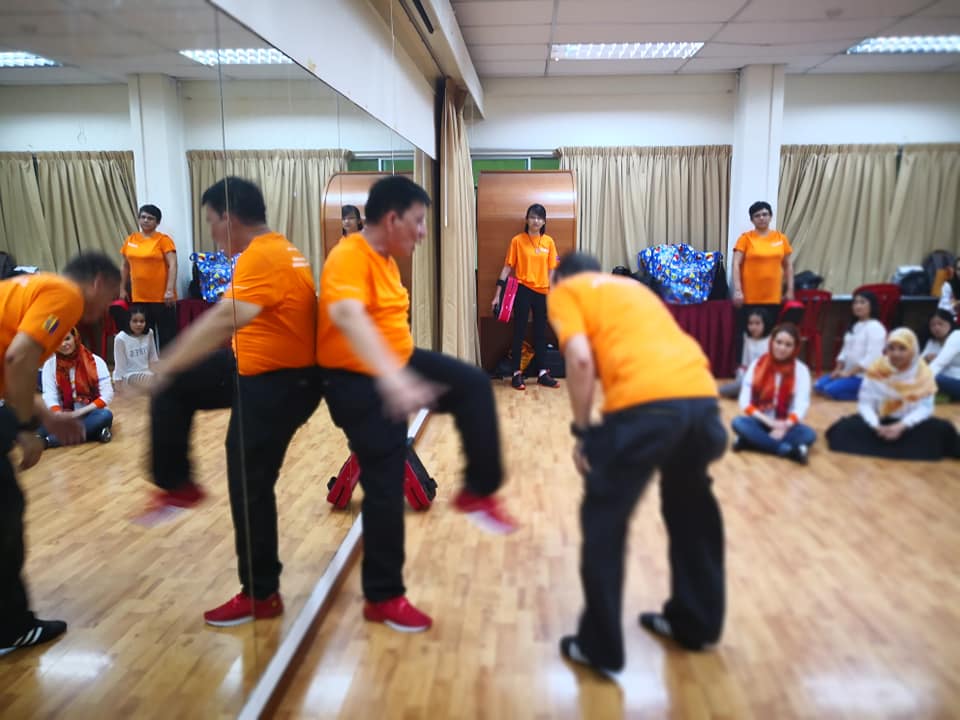 Based on official Malaysian government crime statistics in 2006, more than 200,000 CRIMINAL cases were reported. Statistically speaking, an average of 8.5 WOMEN were RAPED daily. 6,000 DOMESTIC VIOLENCE cases were reported. 1.65 PEOPLE were MURDERED daily. 18,000 cases of UNARMED ROBBERY, 5716 cases of ASSAULT and 9551 cases of SNATCH THEFT and 42343 cases of VIOLENT CRIMES were reported.

No doubt, statistics would have been rising year on year.

What You Will Learn

>> Use Verbal Assertiveness Skills To Diffuse Any Potential Threat Before Things Get Ugly. Avoidance at all cost is our primary intention!
>> Learn To Be Aware Of Your Surroundings And Improve Your Peripheral Vision To Avoid And Sidestep Potentially Life-Threatening Situations.
>> Learn How To Handle And Break The Adrenaline Rush, A Natural Body Response In Times Of Fear And Anxiety That Causes You To “Freeze”
>> Develop A Strong Self Confident Image And Posture To Eliminate The “Victim” Mentality. After all, communication is 10% vocal and 90% body language.
>> Adopt Simple And Easy To Learn GrossMotor Skills For Effective Self Defense Techniques
>> Develop An Automatic Response By Exploding Your Self Defense Techniques In The Face Of Imminent Danger but using “Stun & Run” tactics
>> Experience Full Impact Reality Based Training By Going Full Force On Our “Bulletman” Protective Suit. This Will Enable You To ‘Feel” An All-Out Attack With Out Injuring Yourself or your ‘Attacker’.
>> Learn To Use “Every Day” Objects As Self Defense Weapons When The Need Arises
>> Identify Weak Points Of The Body That Can Bring Down Any Assailant.
>> Discover how you can handle multiple attackers 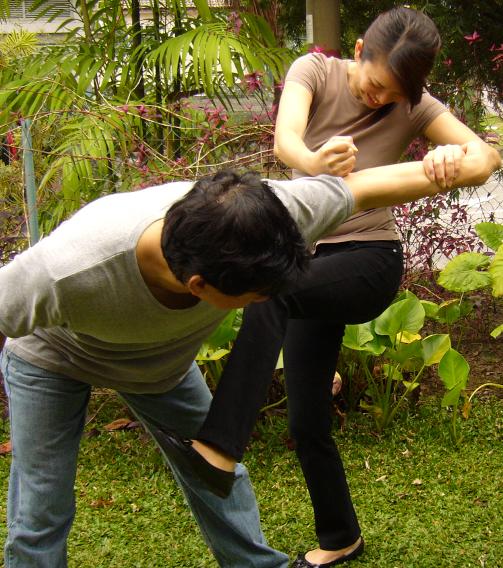 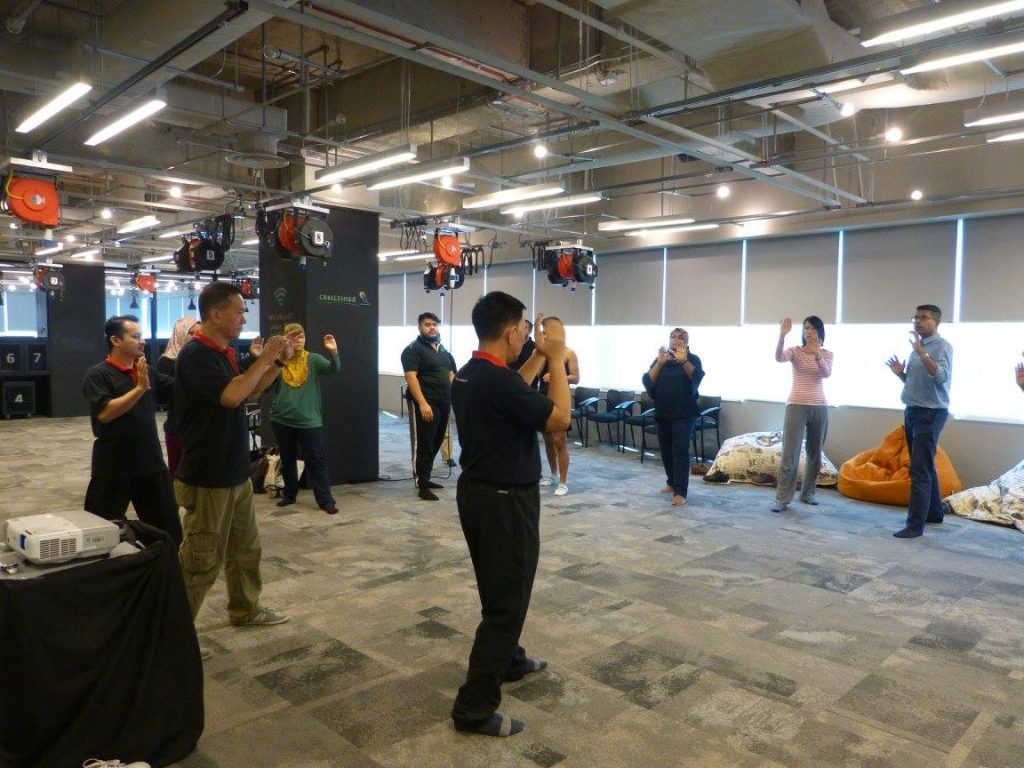 We have conducted workshops throughout the years for both social groups as well as corporate clients. The immediate feedback we get during such sessions is that participants never think that a potentially threatening situation like a purse snatch or mugging will ever befall them. For many, it came as a surprise that if they did not have the education and knowledge at hand, they would be in a seriously indefensible position. Fortunately, we had more than a few participants taking home valuable knowledge on self protection, albeit within a haf day self defense workshop